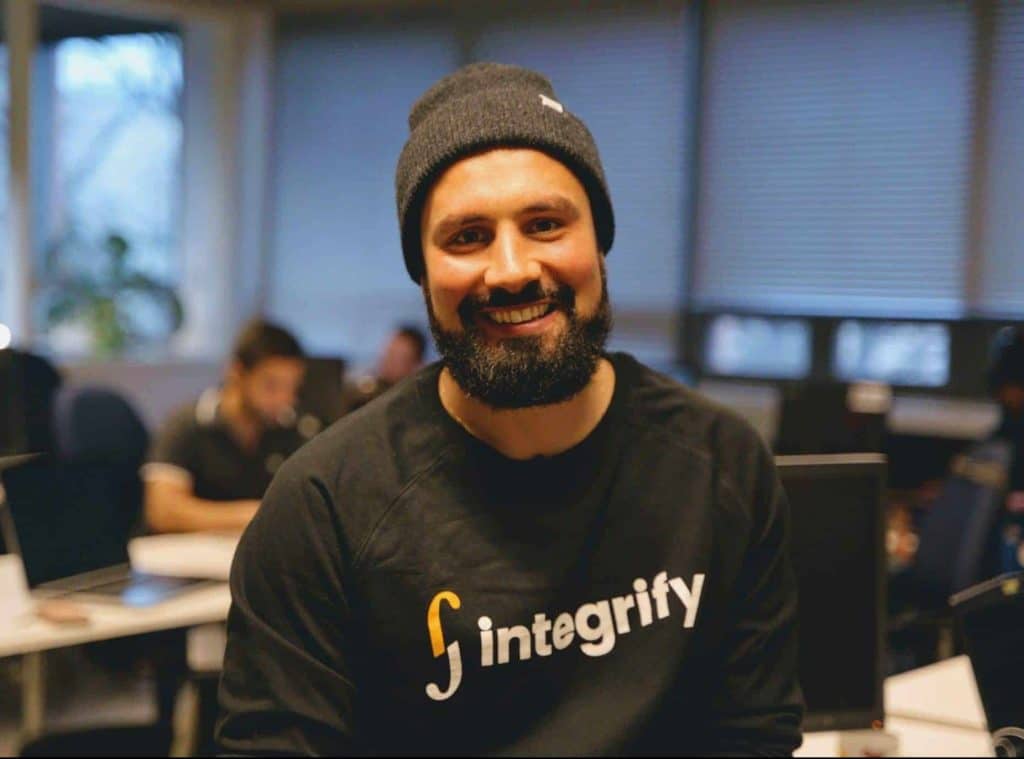 Since early childhood, Daniel Rahman has seen the contrast between Finland’s inefficient labour market and the job struggles people face when they first move here. He asks, “why aren’t we putting skilled workers into the jobs they’re qualified for?” Growing up, Daniel developed his interest in socioeconomics, especially the topic of the labour force and immigration.

Together with the determination to become an entrepreneur since he was in school, Daniel has followed his dream and successfully set up several companies, including Integrify – an organization that teaches software development and data science to talented and highly educated people and then connects them with jobs.

Sign up for our newsletter to get the latest stories delivered directly to your inbox.